Fibromyalgia is an illness that affects millions of people nationwide, and of those individuals, many thousands will experience challenges claiming disability as a result of fibromyalgia.  This diagnosis is neurologic in nature, and its symptoms include tenderness to the touch in the muscles, joints, and soft tissue as well as fatigue, and “brain fog” or problems focusing or remembering.  Fibromyalgia is noted to affect between 2-4% of the population and is noted to affect more women than men.  Physicians will look at the symptoms a patient is suffering, and will often diagnose fibromyalgia if the symptoms are not attributable to other health problems.  In some patients, the symptoms are severe enough to warrant claiming disability benefits as a result of fibromyalgia.

Disability as a result of Fibromyalgia

The Social Security Administration has set forth specific guidelines in SSR 12-2p and POMS DI 24515.076 regarding how fibromyalgia diagnoses are evaluated.  To base a claim on fibromyalgia, a Claimant must first establish that fibromyalgia is a medically determinable impairment.  To establish fibromyalgia as a medically determinable impairment, appropriate medical evidence of the illness must be presented.  This evidence must be from an acceptable medical source and must include a physical examination that reveals a history of widespread pain that has lasted more than three months, at least 11 (out of 18) positive tender points bilaterally above and below the waist, and evidence that other disorders that could cause these symptoms were excluded.

Functional Limitations as a result of Fibromyalgia

Get help with your Disability Claim

Claiming Disability as a result of fibromyalgia can be a daunting process.  This illness creates substantial functional challenges, but because there are specific items that must be proven, a Georgia Disability Attorney may be able to offer advice and guidance that will give your disability claim the greatest chance to succeed.  To speak with a disability attorney today, call O’Brien & Feiler at 1-800-486-7614.

The Social Security Administration has long required Claimants to provide “wet signatures” on appointments of representative and fee agreements. This requirement has […] 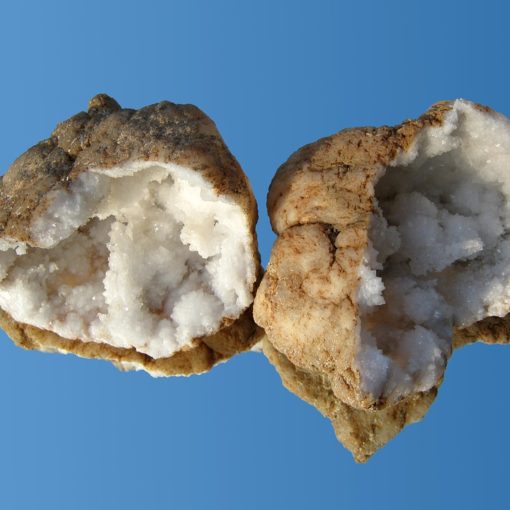 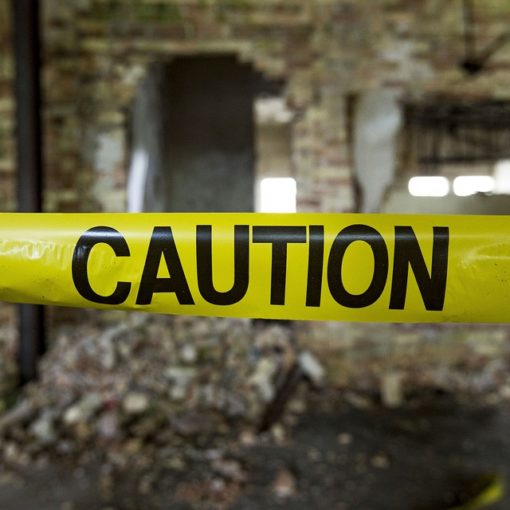 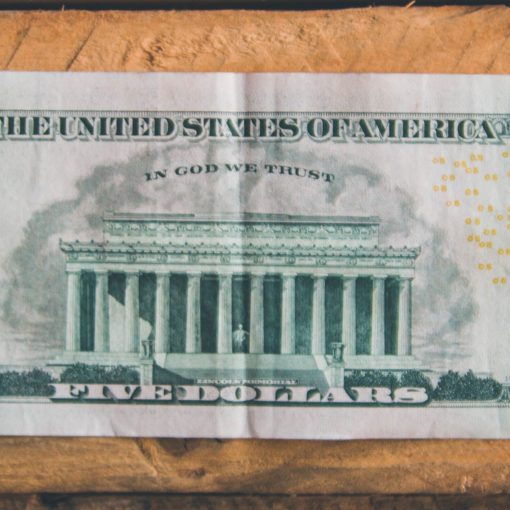 Social Security uses a 5-step analysis process when evaluating whether or not an individual’s medical condition will establish eligibility for disability benefits. […]

One thought on “Claiming Disability as a result of Fibromyalgia”