On June 29, 2020, the Supreme Court of Georgia issued an opinion in the case of Bowden v. The Medical Center (and vice versa). The decision in this case addresses the use of chargemaster rates when filing medical provider liens under OCGA §44-14-470 et. al. and answers multiple questions:

Question 1: Can a class action be formed by individuals who were billed chargemaster rates?

Answer 1: No, a class could not be formed because the threshold of commonality was lacking.  Simply being exposed to chargemaster rates alone was not a common enough issue to allow a class of plaintiffs to be formed (decision, pages 9-21), and the court further opined in dicta that additional requirements of typicality and adequacy of representation were likely not met either.

Answer 2: No, because even though the amount “claimed to be due” might vary from the “reasonable” amount that a hospital collects, use of the chargemaster rate is acceptable as long as the charges are based on real world factors such as the cost of services to patients and the hospital’s overall costs (decision, pages 22-30).  The court noted that even though chargemaster rates may be larger than “reasonable charges” which are ultimately collected, the use of chargemaster rates does not establish fraudulent intent, which subsequently causes RICO claims to fail. (decision, page 31)

If questions arise about this ruling or about medical provider billing in general, please contact Attorney Thomas O’Brien at 1-844-623-9467 x108 or email Thomas@OBFlegal.com. 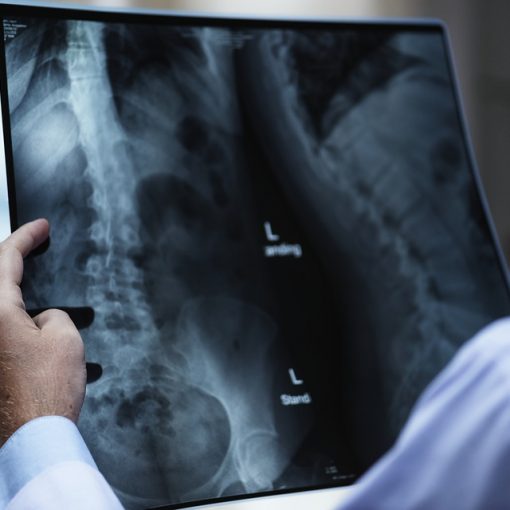 Wellstar Health System, the operator of Wellstar Atlanta Medical Center, has confirmed that they will close the Parkway Drive hospital on November 1, with a slowdown in services leading up to the closure. 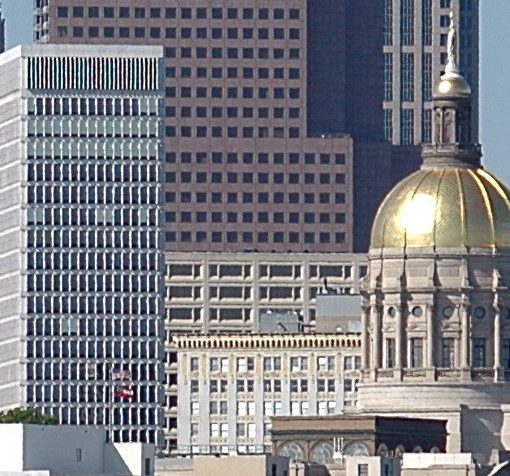 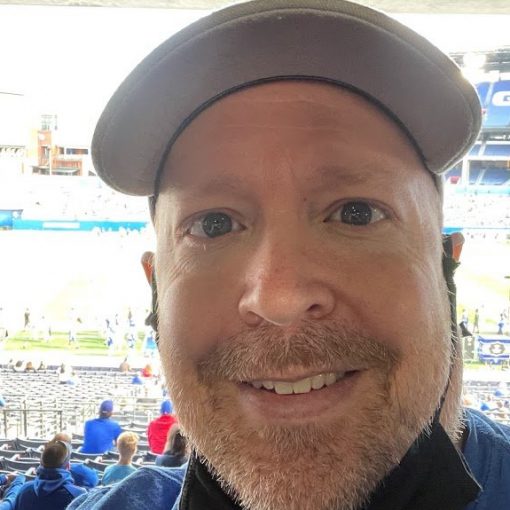